Due to current Government advise on public gatherings the Dinner has been cancelled.  Anyone who has paid will be refunded.

Quiz and curry night at the Corpacq Stadium was a great success.  Winners on the right of the pictures with runner ups on left. 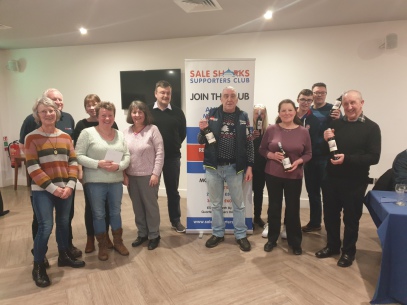 Our event ‘Meet the Coaches’ held on 3rd Feb, thank you to Steve Diamond, Mike Forshaw, Paul Deacon, Dorian West and Pete Anglesea for their time. An enjoyable and informative evening was had by those who attended. 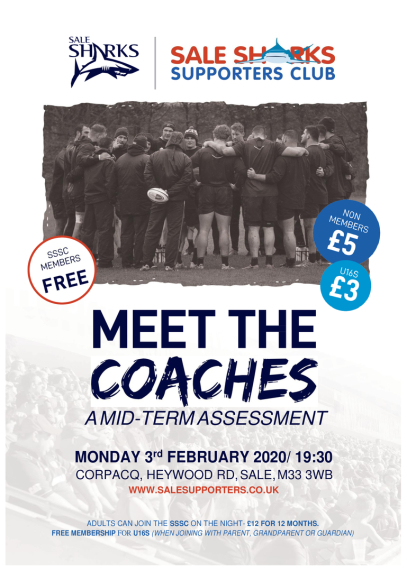 A very well attended event attracting approximately 150 people.  Entertaining conversation with the world cup players and one winner excellently hosted by Jamal.  Opportunities to chat with the players and have photographs taken with them make these SSSC events fairly unique in the Premiership. 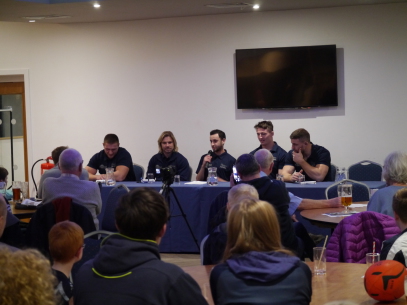 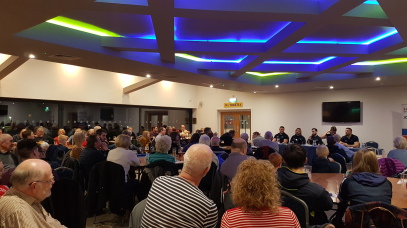 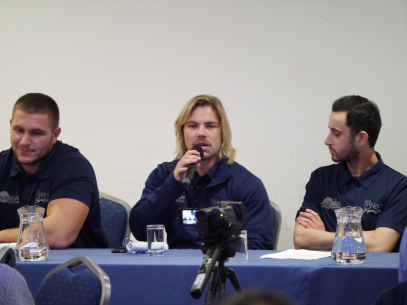 A very entertaining evening with the new players, Coenie Oosterhuizen, Akker Van Der Merwe, Simon Hammersley, Jake Cooper-Woolley, Embrose Papier and Dan and Rob DuPreez.  Excellently hosted by Jamal to elicit some good answers from the players.  Steve gave an update on where the club is going and the ambition for the squad and club.  Afterwards time to speak to the players and get the obligatory photographs. 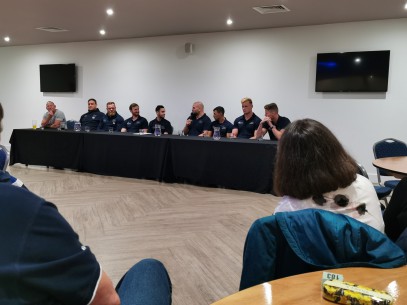 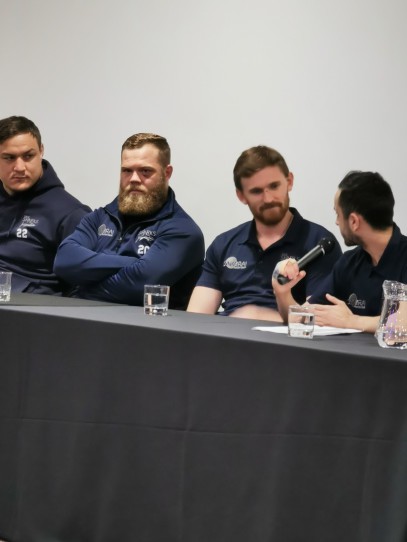 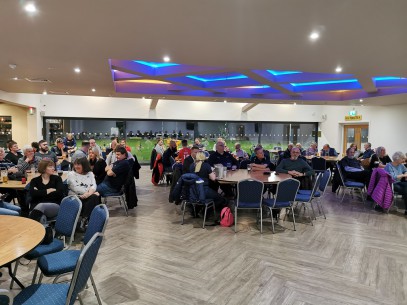 A very successful Quiz and Curry night was held at the CorpAcq stadium on 19th March where over 50 people attended what was a fun and sociable evening.  A huge thanks to Marland Yarde and Arron Reed for attending and participating, much appreciated by all present. A big thanks also to the CorpAcp Stadium team for their hospitality, the food was delicious and a big thanks to John the quiz master. We will look at holding another one next  season, thank you to all who attended. 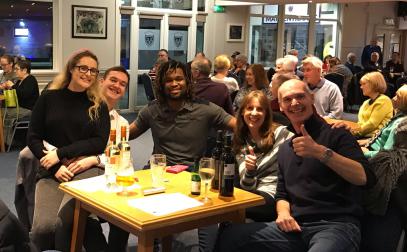 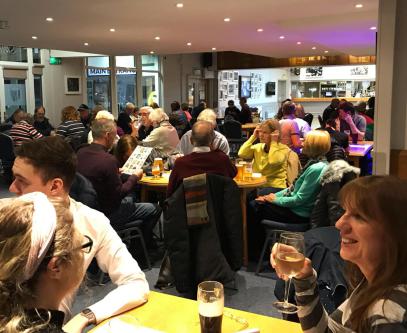 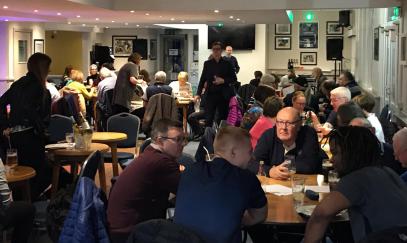 All SSSC events are open to ALL Sale Sharks Supporters, members and non-members.

Events are organised BY Supporters FOR Supporters!

ALL Sale Sharks Supporters are welcome.

Available to buy at SSSC desk